The evolution of gas turbines has frequently followed market dynamics. As power producers have increasingly shifted to natural gas as a fuel of choice, turbine manufacturers have pushed to stay up, understanding that generators seek dependability and availability as well as lower carbon emissions.

As they aim to improve the design, performance, and efficiency of their current models, turbine makers have been willing to engage in research and development (R&D). As the turbine manufacturing sector consolidates, R&D has become increasingly important. According to Siemens’ November announcement of its reorganization, turbine manufacturers around the world have the capacity to build 400 large gas turbines (100 MW or more) each year, while the current demand is around 110 per year, resulting in a tight and highly competitive market.

Despite slowed demand, the current market offers opportunities for advancements in gas turbine technology on a variety of levels, including technology (open cycle and combined cycle), rating capacity (under 40 MW, 40-120 MW, 120-300 MW, and more than 300 MW), design type (heavy-duty and aero-derivative), and application (power, and oil and gas). Engineers from various companies are developing new designs for each category.

It has been more than 30 years since design engineers began converting aviation engine technology to ground-based units—aero-derivative technology, a step forward in power output, and a critical component of combined heat and power (CHP) generation. Today, aero-derivative units are critical for balancing the integration of variable power sources into the energy grid, such as solar and wind.

Fast-starting turbine technology has been a crucial component of R&D efforts, allowing combined cycle plants to start and ramp up more quickly, especially in reaction to grid oscillations induced by the advent of variable power sources. Several upgrades have been introduced in recent years (see “Recent Innovations from Gas Turbine and HRSG OEMs” in the June 2014 issue of POWER), and more have recently come online from major manufacturers such as Mitsubishi Hitachi Power Systems (MHPS), Ansaldo Energia, Siemens, GE Power, and others. Emerson, Schneider Electric, Rockwell Automation, ABB, and other companies have also launched digital solutions to help optimize gas turbine operations.

In recent months, several businesses have introduced new models and technologies to the market. At its 800-MW DK6 combined cycle facility in Dunkirk, France, ENGIE won Emerson a contract to replace old combustion turbine controls with Ovation turbine control technology. During the planned 13-day downtime, the new technology will be retrofitted onto the plant’s two Alstom GT13 combustion turbines, with the first turbine expected back online in September 2018 and the second in July 2019.

On November 1, Siemens unveiled its SGT-A45 TR, a mobile 44-MW aero-derivative gas turbine developed for the fast power market, at a ribbon-cutting ceremony in Houston, Texas. Siemens’ involvement in distributed generation could be a clue to where gas-fired power systems will go in the future.

GE has recently launched many gas turbine advancements, including DLN-2.6e combustion, which involves fuel nozzles and flows that can affect dynamic pressures, dynamic pressure oscillations, and emissions. According to Guy DeLeonardo, executive product manager—gas turbines at GE Gas Power Systems, the business is also innovating with enhancements in cooling and sealing, improved aerodynamics, and the use of materials and coatings optimized for usage at higher temperatures, such as ceramic material composites.

DeLeonardo told POWER that the company sees more prospects for growth, including assisting turbine operators in resolving intermittency issues caused by rising wind and solar power use, as they use turbines in ways they did not anticipate when they put the units into operation.

He also stated that the global expansion of liquefied natural gas (LNG) projects provides an opportunity to collaborate with countries establishing new gas power plants as well as regions that have relied on high-emission fuel sources such as diesel.

GE Power’s recent announcement of 64% efficiency for its 9HA series gas turbines was “primarily achieved due to GE’s accomplishments in additive manufacturing and combustion breakthroughs through ongoing innovation,” according to a news release. GE’s air-cooled HA turbines are an improvement on the company’s previous, steam-cooled H-class turbines, which were criticized for their complex design and low serviceability. The new HA was created with simplicity in mind and was rigorously tested. The corporation spent more than $2 billion on research and development, including $200 million for a full-scale test factory in Greenville, South Carolina.

According to GE Power, an extra percentage point of efficiency in a gas turbine translates into millions of dollars in fuel savings for clients. According to a recent press release, the company’s engineers created additively made components for the 9HA’s combustion system, employing metal 3-D printing to unlock new geometries for better fuel and air premixing, resulting in increased efficiency.

The new combustion system was successfully tested at full load and full speed at the South Carolina test facility, according to GE. The 9HA.01 and 9HA.02 are part of the HA series. According to the company, the 9HA.02 turbine has a net efficiency of “64.0 percent in specified conditions with a total output of 826 megawatts in 11 combined cycle configurations.”In addition, GE Power stated that it is on target to attain 65 percent efficiency by the early 2020s.

The HA series “is a good adaptable complement to intermittent renewable sources, capable of ramping up or down at 65 MW/minute while still meeting emissions regulations to assist with balance system instability,” according to the business.

Also Read: Drill Presses: Everything you need to know! 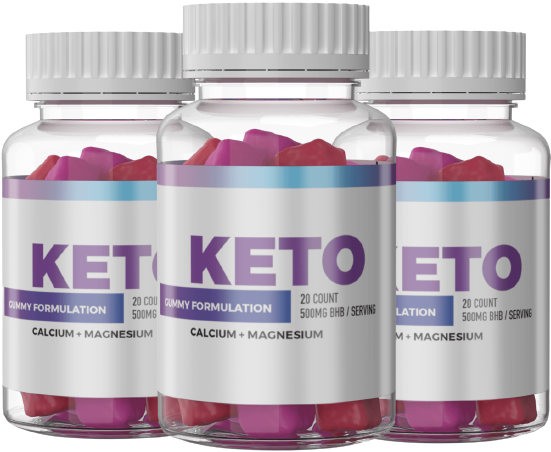 What is the Price Variation between Used and New N9K-C93180YC-FX?

What are the benefits of pumpkin seeds for libido?

What are the benefits of pumpkin seeds for libido?

What does a bomber jacket from B-2 cost?

August 3, 2022
Should You Get a Morganite Bracelet (and Where You Can Get One)